Reward Code View Details ×
This reward code has expired or is inactive. Explore our other deals. ×
Welcome
×
Labels on SheetsLabels on Rolls
Home › Label Learning Center › Label Guidelines › Labeling Foods With and Without GMOs, or Genetically Engineered Ingredients
Share

Labeling Foods With and Without GMOs, or Genetically Engineered Ingredients 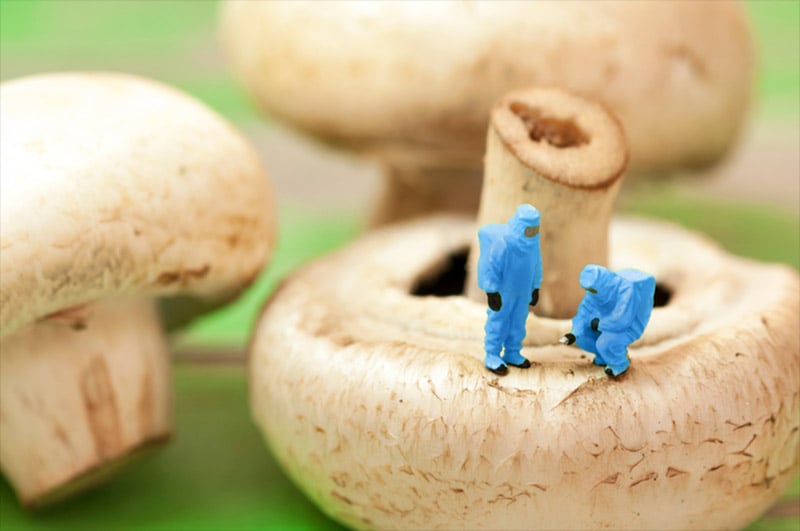 People hold businesses to a higher standard now more than ever before. There is a concern for how employees are being treated, how animals are being cared for, and what impact a company has on the environment.

These issues have been covered in the news and on our ballots, trying to protect people, animals, and our planet. The latest topic of concern is transparency in food production, specifically foods produced using genetic engineering (GE).

After years of debate, America has reached a tipping point. President Obama signed a GMO labeling bill into law in July 2016.

We've summarized what the new law mandates, researched the history of genetically engineered foods as they apply to labels, outlined the Food and Drug Administration (FDA)'s guidance for voluntary labeling, and compiled some facts so you are informed during your label creation process.

The new law will require manufacturers to disclose if a food product is bioengineered, but they have the option of how to do so.

The information will need to be made available through a text label on the food package or the inclusion of an undetermined symbol, a toll-free phone number, or a QR code. (QR codes are a type of barcode that can be scanned with smartphones. Once scanned, it brings up an internet link.)

A more definitive list of standards, requirements, and procedures must be released no later than two years after the date of enactment. After that, brands will have another year to comply.

How We Got Here 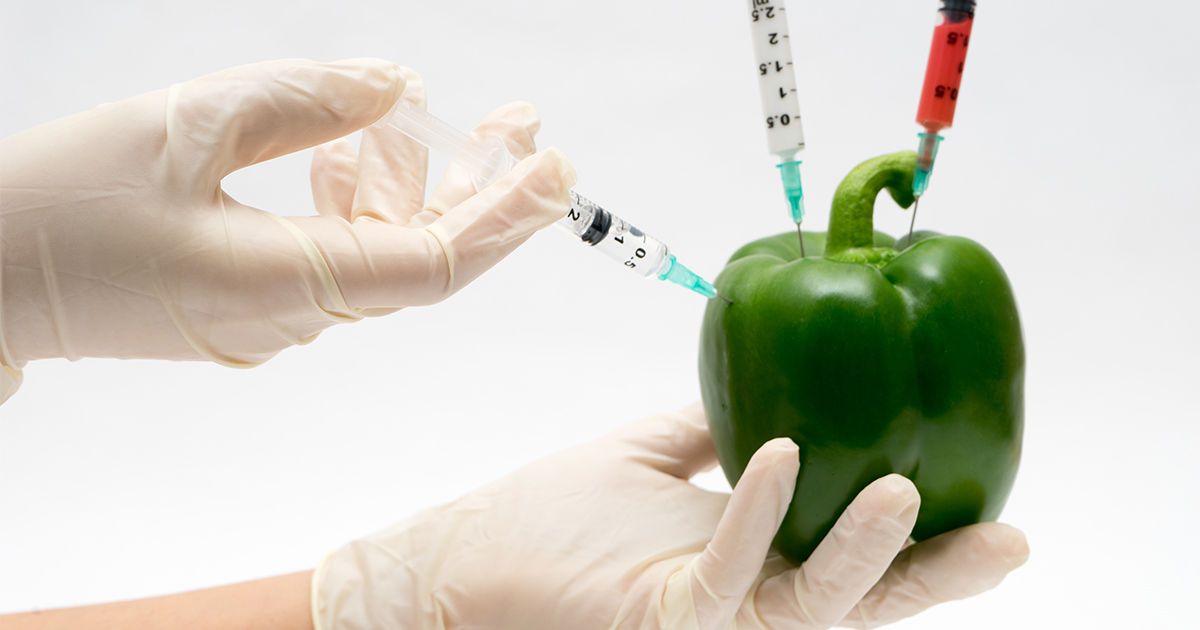 It was also concluded that bioengineered foods do not differ from other foods in any meaningful or uniform way and impose no greater safety concerns.

Genetically engineered crops being used in the US include corn, soybeans, canola, cotton, sugar beets, alfalfa, Hawaiian papaya, zucchini, and yellow crookneck squash. Of these nine crops, corn and soy are the most prevalent, being used in many processed foods and animal feeds. 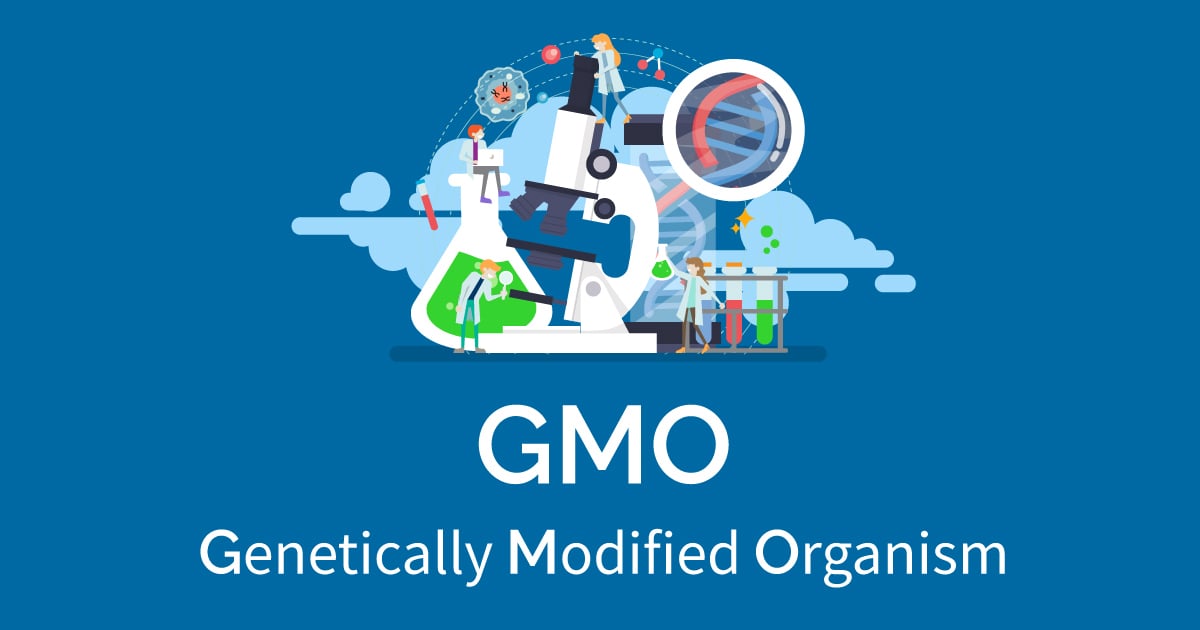 The commonly recognized acronym and phrase are discouraged because they can be understood in different ways. Depending on how the reader interprets the claim, whether the food in question contains GMOs or is derived from GMOs, calls its legitimacy and accuracy into question.

Furthermore, the phrase "genetically modified" is troubling (as a standalone phrase) because "genetic modification" is a broad term that can include alterations achieved through traditional hybridization or breeding techniques.

In its broadest sense, "genetic modification" applies to most cultivated food crops. See the Recommended Phrases below for acceptable uses of the term "genetically modified."

The new definition, as outlined by S. 764, refers to the term bioengineering. A food is bioengineered if it's genetic material is modified through in vitro recombinant DNA techniques and the results cannot be found in nature or generated through conventional breeding.

Statements related to specific crops include:

The following phrases are not recommended because they can be misleading. Using the word "free," for example, can be problematic as substantiating the claim that there is a total absence of something is incredibly challenging.

Should you choose to add any of the previously mentioned terminology to your product label, consider the following information as it relates to other rules and regulations enforced by the FDA. 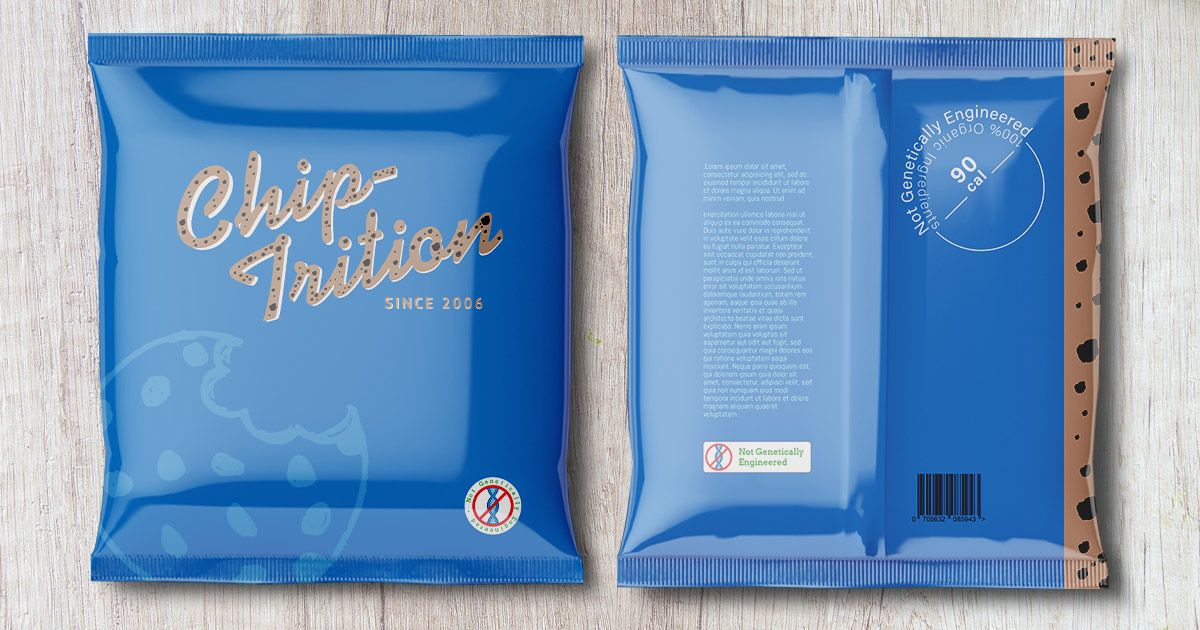 As the rules and regulations of the national law are formulated, we've compiled the most important rules you should consider during the process of designing your label with genetically engineered content.

Many of those mentioned below were outlined in Vermont's GMO labeling law, which was pre-empted by the approval of the national one. The disclosure(s) must:

If You Have Existing Label Inventory

If you already have a supply of printed labels in your possession, but would like to add content relating to genetically engineered foods, OnlineLabels.com offers solutions to avoid wasting your supply. 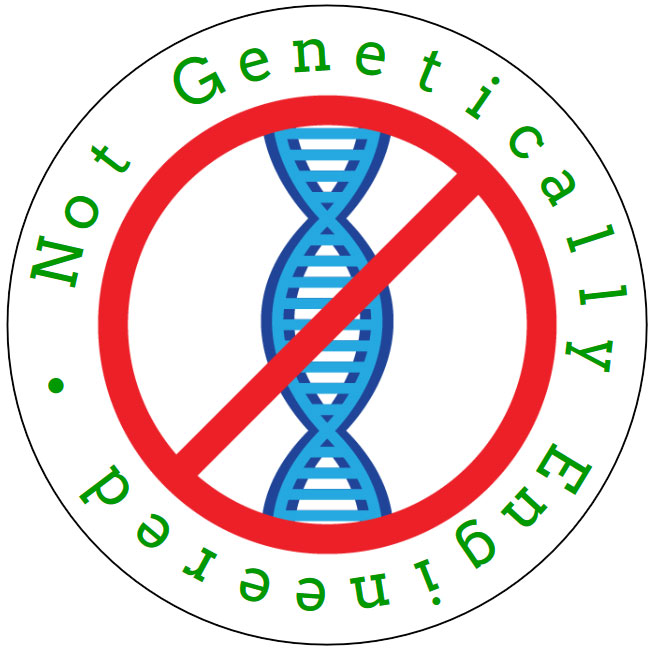 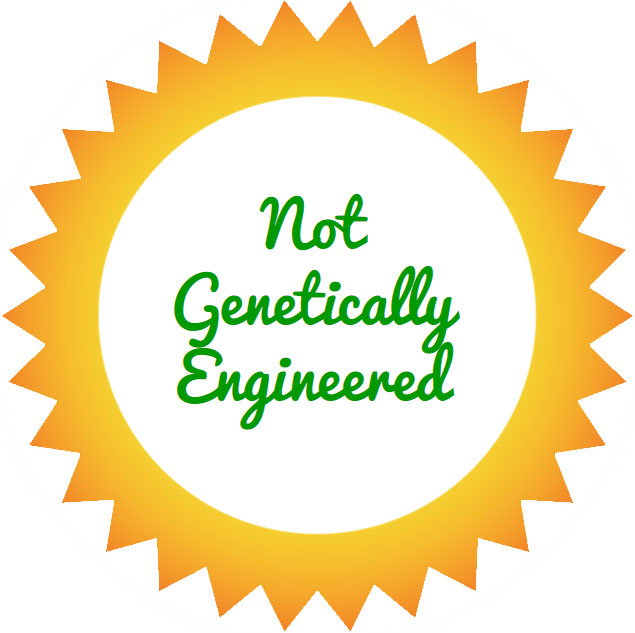 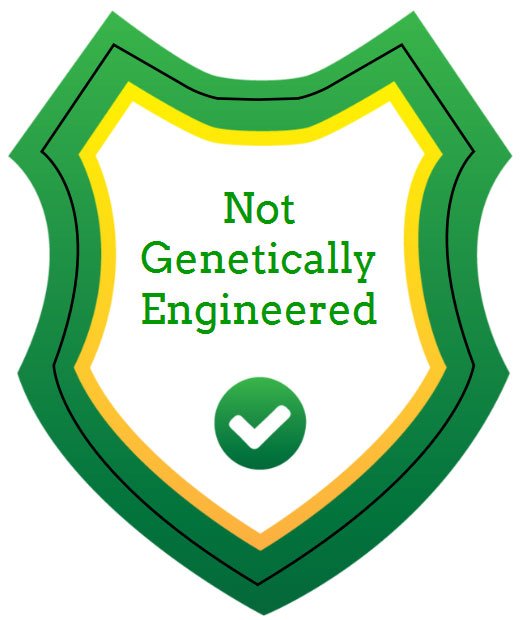 
OnlineLabels.com can provide you with the labels you need to comply with FDA suggestions and prepare for the federal labeling law. Whether you decide to proactively label your products or not, you can count on our selection of label sizes, shapes and uses, and label materials to help.

This article is meant to be used as a labeling guide, not as an authoritative resource on the latest legislation for genetically engineered products. At the time of publication (August 2016), the information mentioned above is compliant with state and federal laws. Please be sure to check government databases for updates or revisions as regulations can change frequently. We are not responsible or liable for any actions taken as a result of using the content or resources listed above.

Sign Up for More
Receive the latest promotions, news, product announcements, inspiration, and more.
Sign Up
Thanks, you've successfully signed up for our newsletter!

108 Essential Small Business Resources For 2020 📈
Whether you're launching a small business or tackling more advanced problems, this small business resource list includes everything you need to be successful.
Read More
Introduction to Barcodes: How to Make & Use Them in Business
Learn more about barcodes and how barcode labels can improve your efficiency, provide better inventory counts, and speed up checkout for your small business.
Read More
How To Label Your Products For Amazon FBA
Amazon's requirements for selling & receiving your FBA products can be confusing. Label your FBA shipments correctly with these FAQs.
Read More
×
×
×
×